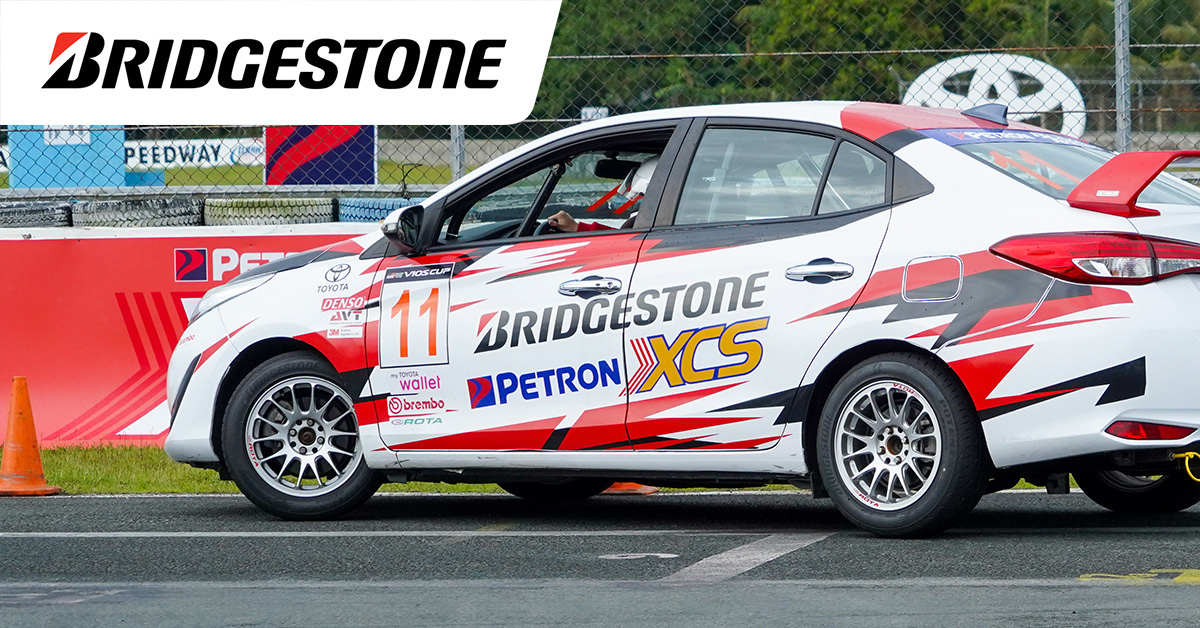 Last November 19, 2022, more than 50 racers and hundreds of motorsports enthusiasts gathered around Clark International Speedway for the show-stopping season finale of the Toyota Gazoo Racing Vios Cup. Engines were roaring and the crowds went wild for the exhilarating racing moments as the racers race their heartbeats for podium finishes. They competed in their respective different categories —- Super Sporting, Sporting, and Promotional classes of Circuit Championship and Autocross Challenge.

The Autocross Challenge racers also had their fair share of the impressive turns at the speedway, but this did not stop the previous leg’s winners from still finishing in their respective top spots. 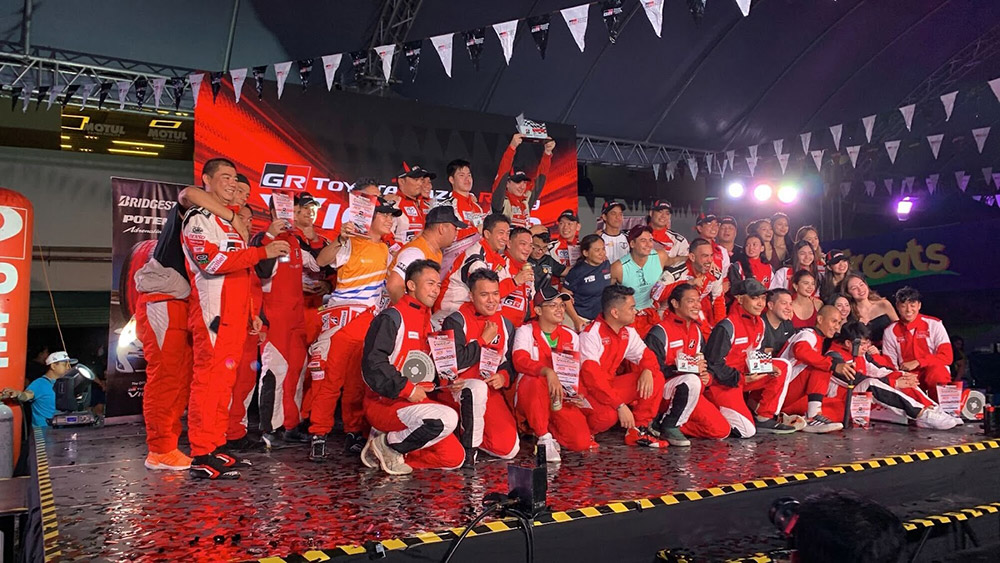 Aside from the rubber-to-road sound created by Bridgestone Potenza tires on the speedway, fans also enjoyed and tried their luck at the amazing roulette wheel wherein they can score awesome merchandise at the Bridgestone set-up booth. They also caught sight of Bridgestone Dueler, Turanza, Potenza, and Ecopia which were on full display. 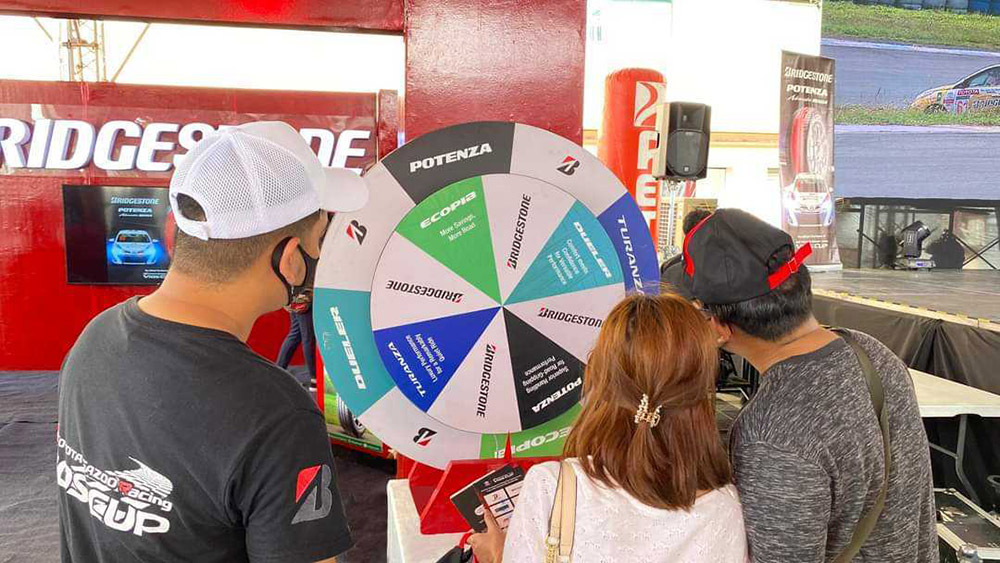 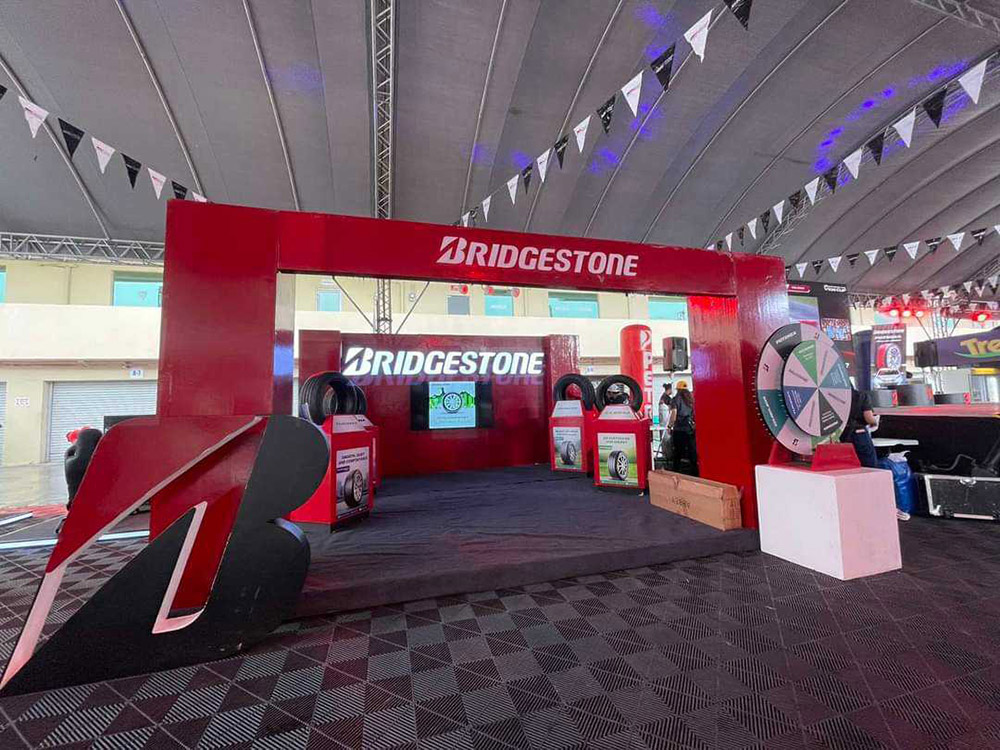 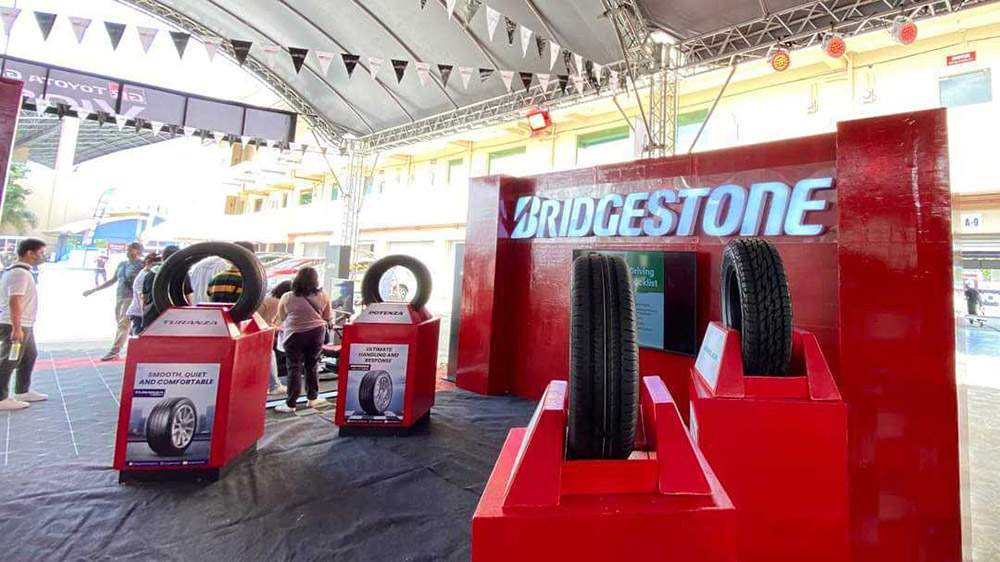 It was a hot and balmy morning and the players are ready to race their way to the finale. But in the latter part of some of the race challenges, we witnessed heavy rain downpours at the Clark International Speedway. The extreme weather condition made the racing day more exciting as every class strategically drifts and performed slick turns on the wet racetrack. As the weather became unpredictable, Bridgestone Potenza didn’t disappoint. 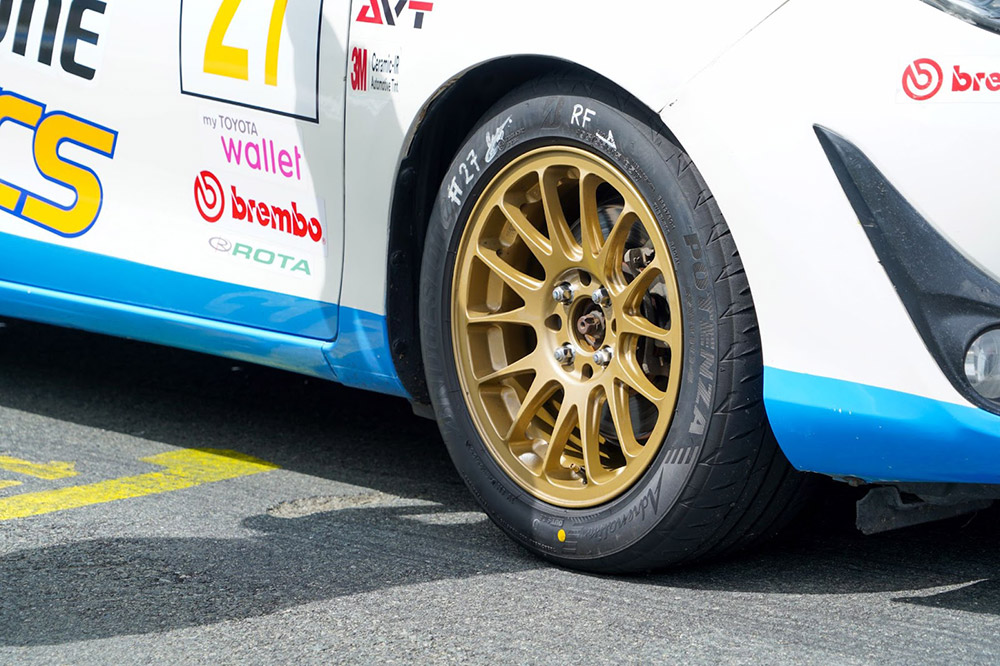 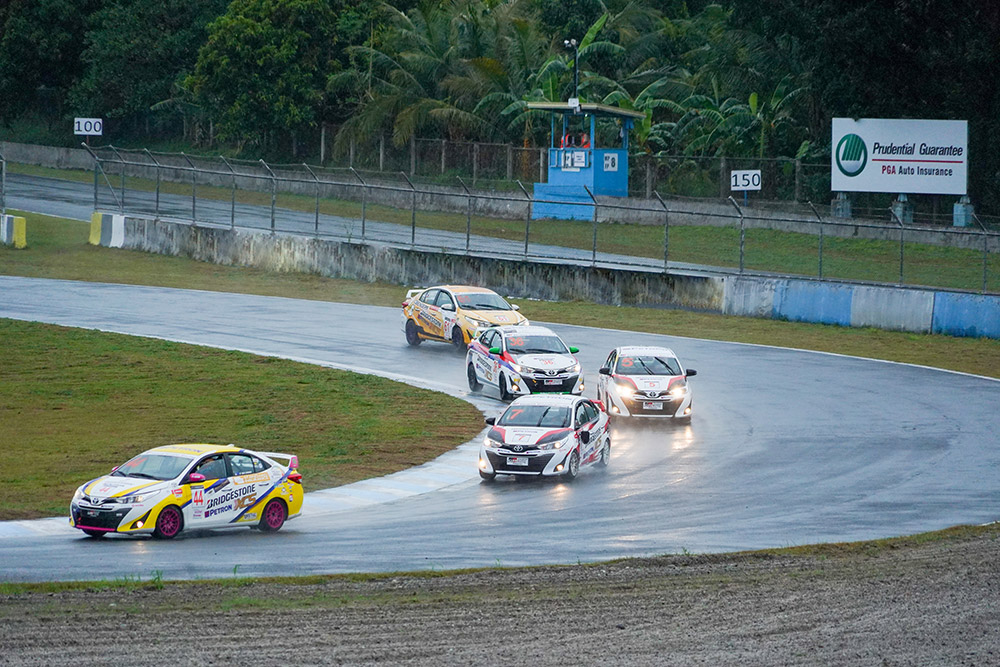 ICYMI, you can watch the action again during leg 3 of this year’s Vios Cup on the TOYOTA GAZOO Racing PH’s official Facebook and YouTube channel. Stay tuned for the next season of TGR Gazoo Racing Vios Cup.

For the Bridgestone Special Awards, these racers stood out and left us in awe with their thrilling racing skills: 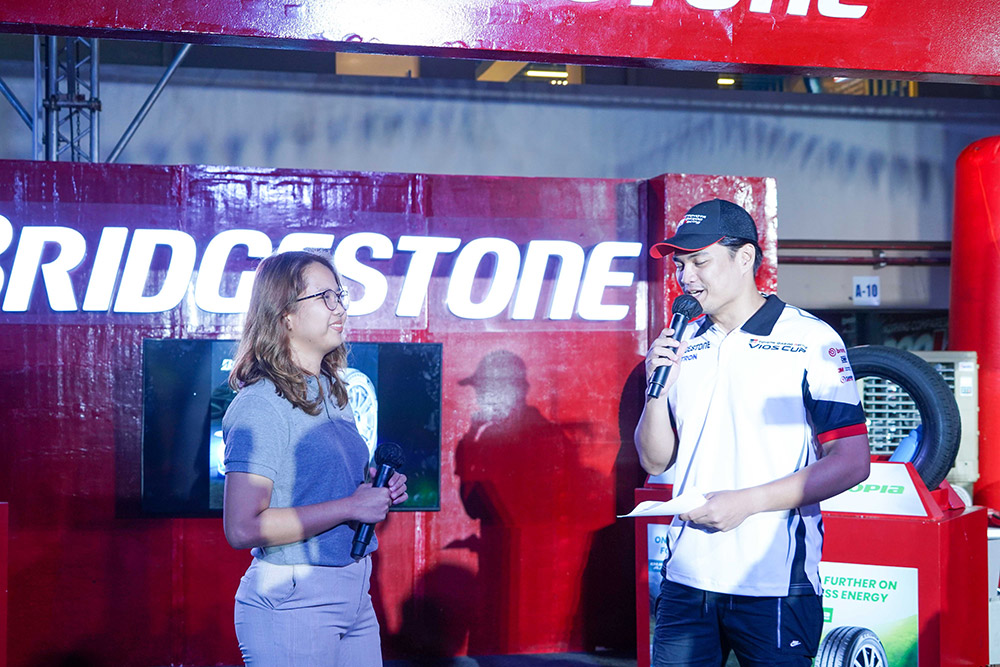 Before the last awarding ceremony, Bridgestone’s Digital and Marketing Communications Officer Glaiza Tabangay was interviewed by TGR’s Vios Cup 2022 commentators with the question “What makes Bridgestone the best in the world?”

In which Glaiza responded, “anybody who has used Bridgestone will testify with their own personal experiences as to why they feel and believe that Bridgestone is the best tire brand there is. Folks with families say they love our tires for their comfort and safety. Others will say that our products’ durability and reliability make them feel confident when having to take on any curve. I would say that we earned the reputation of being the best because we make tires that give motorists and passengers much needed peace of mind.”

For the full list of winners, go to the official page of TGR Gazoo Racing Philippines.